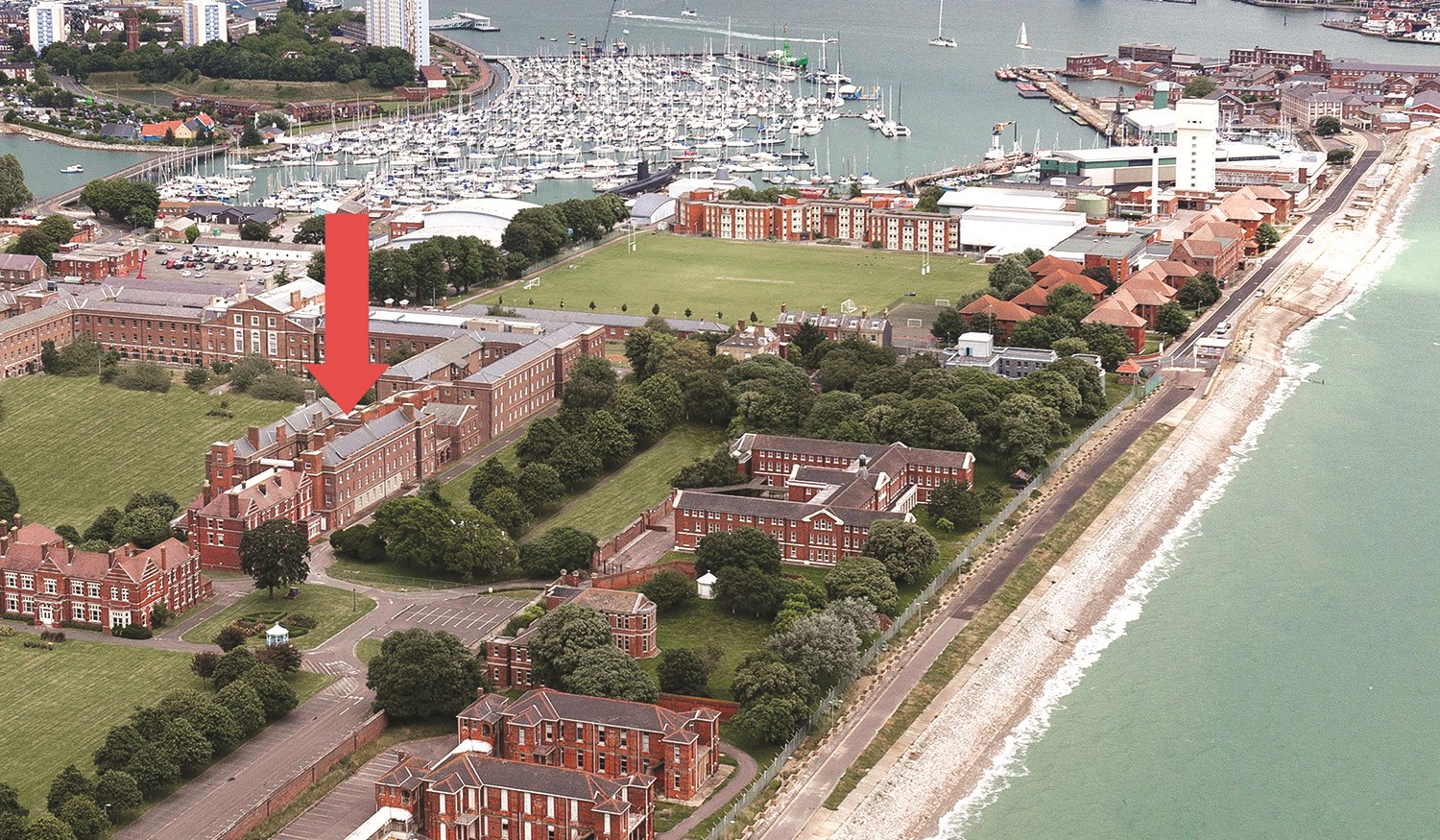 Trinity House is the transformation of the main Georgian Quadrangle building at Royal Haslar into a beautiful new residential address, complete with spectacular central garden piazza. The building boasts exquisite classical design and retains many of its original period features, allowing residents to live within a piece of history. Complete with the health spa and other communal amenities, Trinity House will be a magnificent place to live

The Quadrangle Building formed the centrepiece to the Grade II-listed Royal Naval Hospital Haslar situated by Alverstoke, Hampshire, overlooking the waters of the Solent.

Now known as Trinity House, it was originally designed by Theodore Jacobsen, architect of Dublin’s Trinity College, under the auspices of the Earl of Sandwich, First Lord of the Admiralty, and served as Royal Haslar’s main hospital building. Construction of the building was started in 1745, it was opened in 1753 and completed in 1762.

The 7-acre Quadrangle Building was the largest hospital in 18th century Europe, built in a palatial Georgian style in the manner of a grand country house with an open colonnaded arcade at ground level and central pediment carved in Portland stone. In the quadrangle was a central garden piazza with lawns, avenues of trees, benches and promenade walkways.

With its Georgian, Victorian and Edwardian architectural grandeur and illustrious military heritage Royal Haslar was originally built as a waterside community to convalesce sick and wounded sailors and marines of the Royal Navy, operating for over 250 years from 1753 until 2007, caring for wounded from the Napoleonic wars, Boer War, WWI, WWII and Falklands Campaign conflicts.

Benefitting from natural daylight and fresh coastal air, the new residential units at Trinity House provide sweeping views over the extremely large central courtyard which is being restored to its former glory. 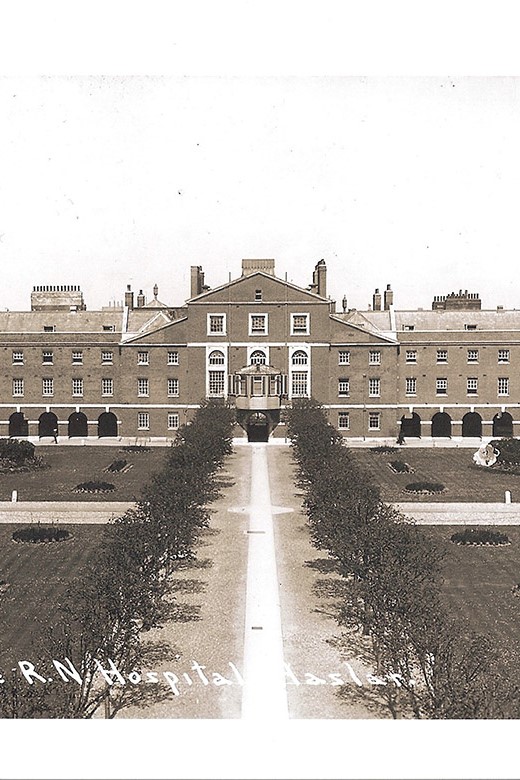