A handsome building on the waterfront with expansive sea views, Goodrich House is set over two floors and features a selection of 1 and 2 bedroom apartments with parking.

Goodrich House once served as nurses accommodation and is named in honour of Royal Haslar's Head Matron during D-Day - Dame Matilda Goodrich.

During Operation Overlord, the D-Day Normandy landings of June 1944, members of the QARNNS were deployed to the frontline. Eighty navy nurses and 140 nursing members of the Voluntary Aid Detachment (VAD) joined the Haslar detachment. Their numbers were swelled by other hospital staff including pharmacists who were quickly given sick berth attendant training by the nurses.

Those nurses left at Royal Naval Hospital Haslar worked ceaselessly under Matron Goodrich to care for the wounded and injured from Normandy, who were initially transferred from the French beach straight to Haslar before being moved to inland hospitals throughout England.

Miss Goodrich was to be recognised for her service and invested as a Dame of the Order of the British Empire. 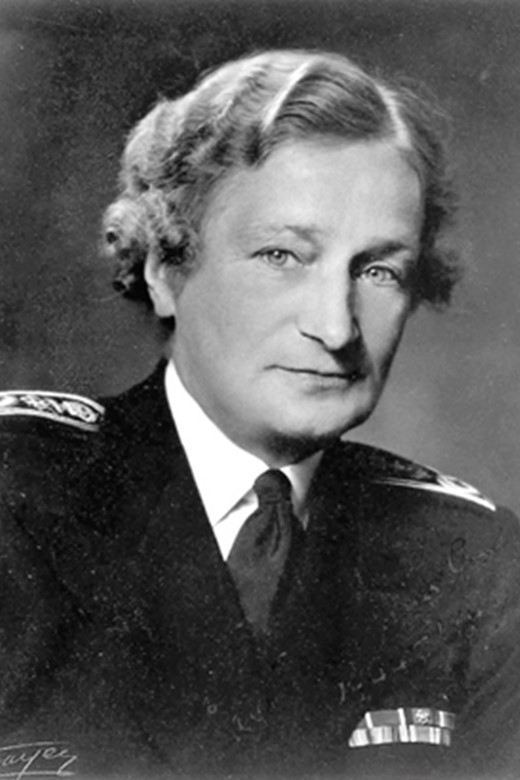 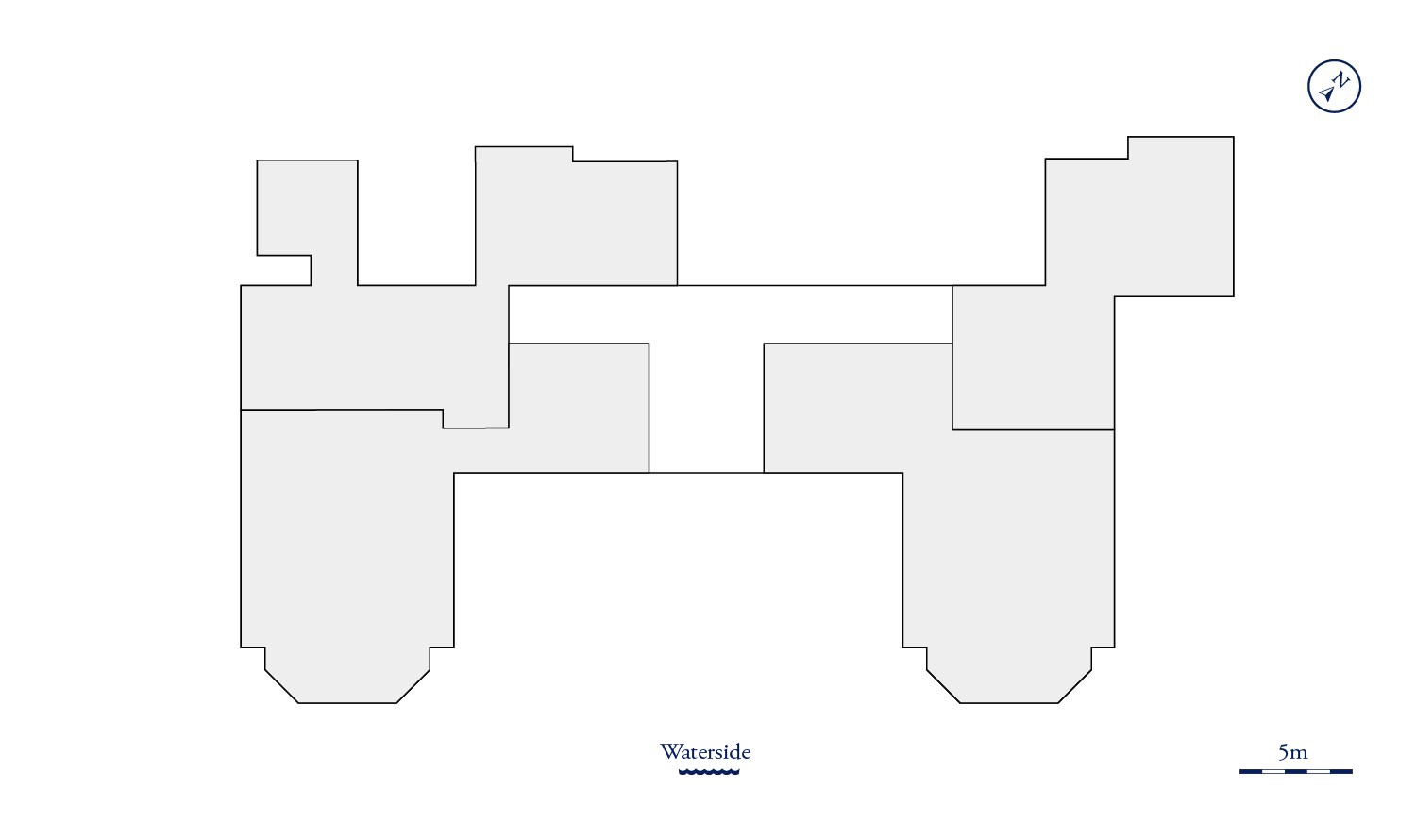 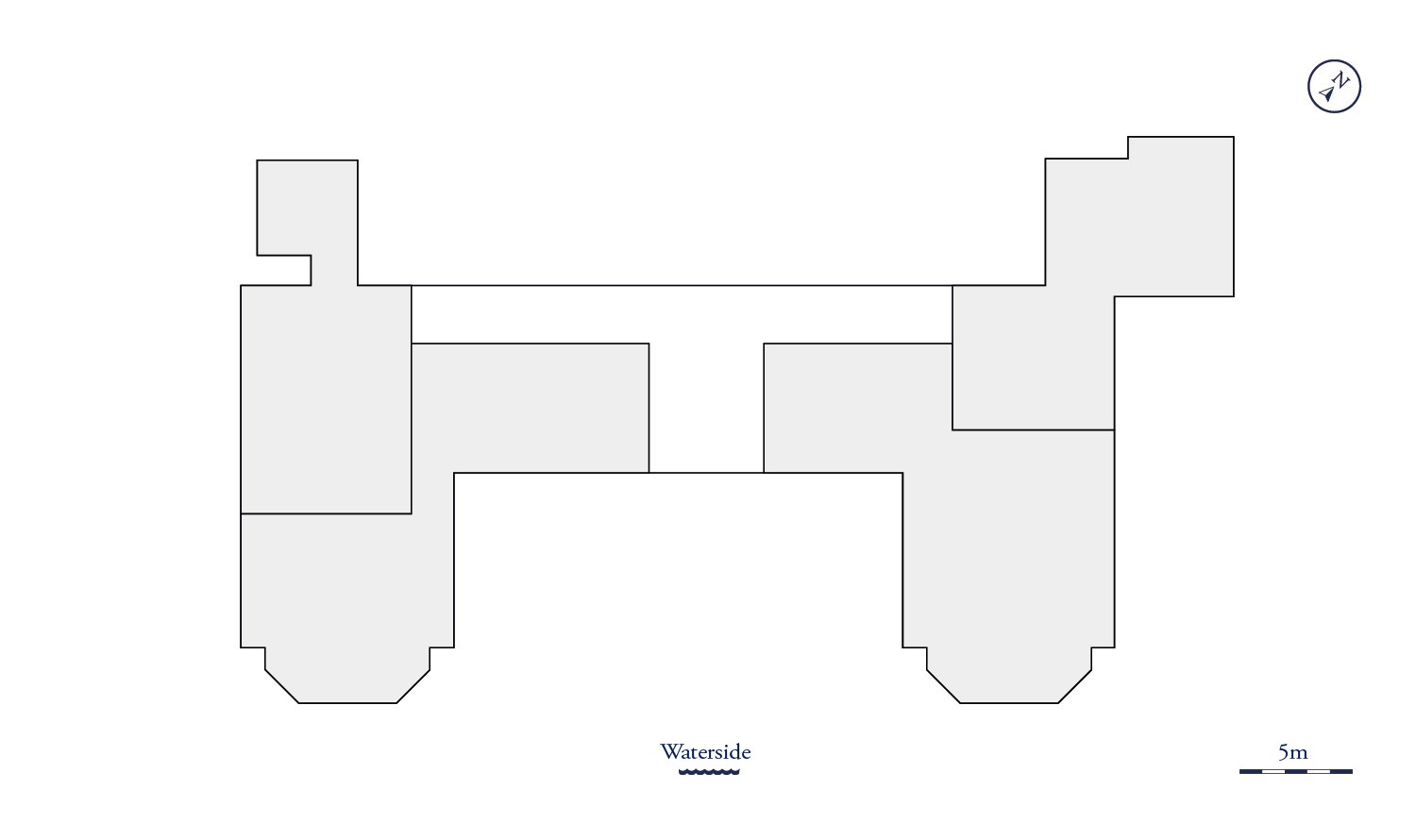 Opening Times: To schedule a private viewing please contact us